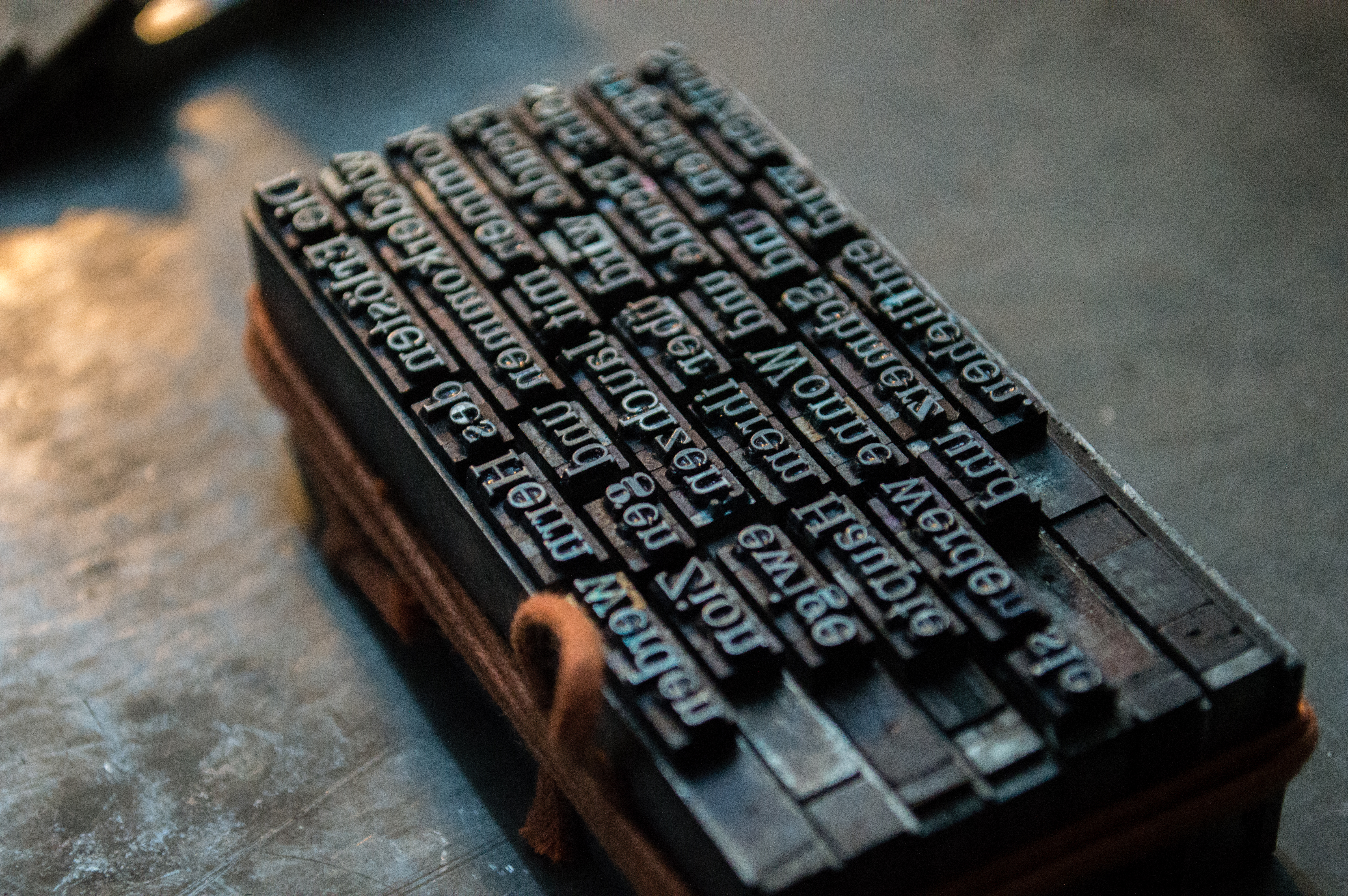 This month, if all goes to plan, the next version of WordPress will be released. WordPress 4.6 continues the tradition of incremental releases that don’t include major new features for users, but instead focus on the gradual polishing of the user experience.

As with every release of WordPress, the development team need testers to put WordPress 4.6 through its paces and report any problems they find. It goes without saying that testers should not use the beta on their production site. The purpose of beta software is to discover and iron out the kinks; you don’t want those kinks to make themselves known on a busy live site.

If you’re interested in testing the beta, the best option is to create a brand new installation of WordPress and install the Beta Tester Plugin, choosing the “bleeding edge nightlies”. The new installation will update itself to the development version.
But, before you head off to create a testing site, let’s take a look at what’s new in WordPress 4.6.

This enhancement adds a bit of polish to a process that has long been a minor annoyance to WordPress users. When installing or updating a plugin, WordPress displays a largely empty screen with a few messages about what it’s doing under the hood. For most WordPress users, it’s not useful information, and it prevents any interaction with the admin interface while the changes are taking place.

Shiny updates offer a slicker user experience in line with modern web applications.
If you want to try out Shiny Updates without installing the beta, it’s also available as a feature plugin.

Until recently, developers couldn’t rely on the fonts available on the operating systems on which WordPress is accessed. System fonts were often ill-suited for web applications, to say nothing of the mobile web. In recent years, that’s changed. Every major operating system now uses a mobile-friendly high-quality font in its interface.

For the last few releases, WordPress has used the Open Sans font in the admin interface, which meant the font had to be downloaded, adding latency. In 4.6, WordPress will use the native UI font of the operating system the browser is running on. Because native fonts are available instantly, there will be no latency from font loading. It’s worth pointing out that this only affects the admin interface’s UI elements. It doesn’t affect the user-visible fonts chosen by theme designers or the text editor.

There have been a couple of tweaks to the text editing experience, but one of my favorites is warnings for malformed URLs. I often cut and paste URLs into the text editor, and, occasionally, I don’t select the full URL or it ends up malformed for some other reason. In 4.6, users will find out if something has gone awry with link creation before hitting the publish button and hearing about it from users.

I’ve just covered the main user-facing changes coming in WordPress 4.6, but there are many other changes that will interest developers. You can see a full list here.